The recent heavy rain made conditions for the annual Jubilee Plunge race down Moel Famau even tricker than usual, with many runners taking a tumble.

The 3-mile race from the summit to Llangynhafal is inevitably a hell-for-leather experience with runners left to find the fastest route down, though most tend to follow the same sheep tracks and footpaths.

About 20 members turned out for the club’s social run on Boxing Day but plans for a dip in the sea had to be abandoned because of the high tide. 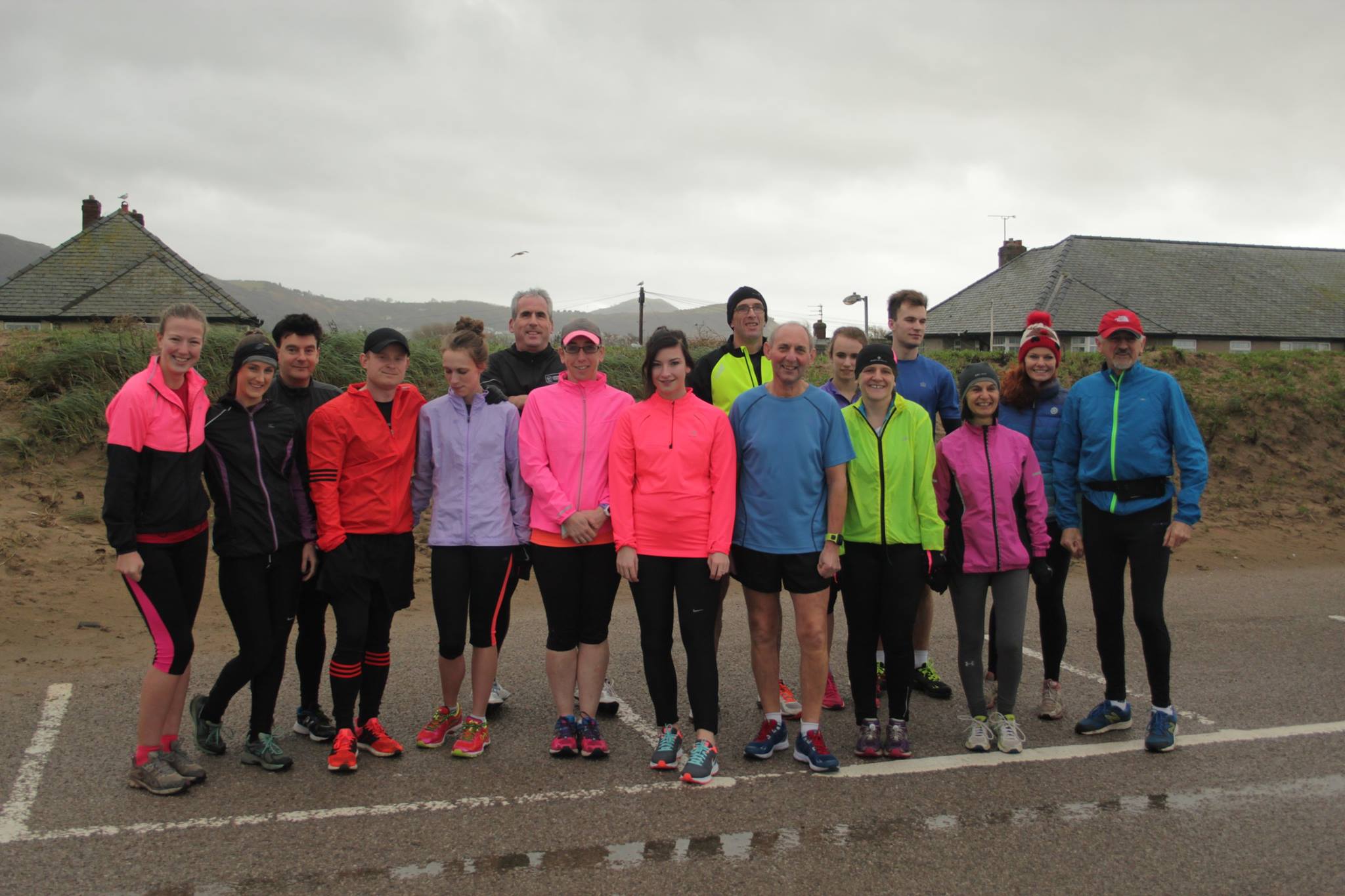