Prestatyn Running Club’s excellent record in British Masters’ championships reached new heights on Saturday with a haul of one individual gold, one team gold and one team silver.

The club fielded two teams in the 6k races for over-65s and upwards, thanks in part to 76-year-old John Hickman, who was a member of the M75 team which won gold in last year’s championships in Bath.

This time, to ensure that Prestatyn had a full team of three in the M65-74 class, he agreed to run in the younger age-group. His sacrifice paid off, for along with Mike Davis and Gareth Hughes, they came second to a strong Bingley outfit but finished ahead of Salford.

It meant that every Prestatyn member who turned out came away with a medal, an exceptional achievement for what is still a comparatively small club. 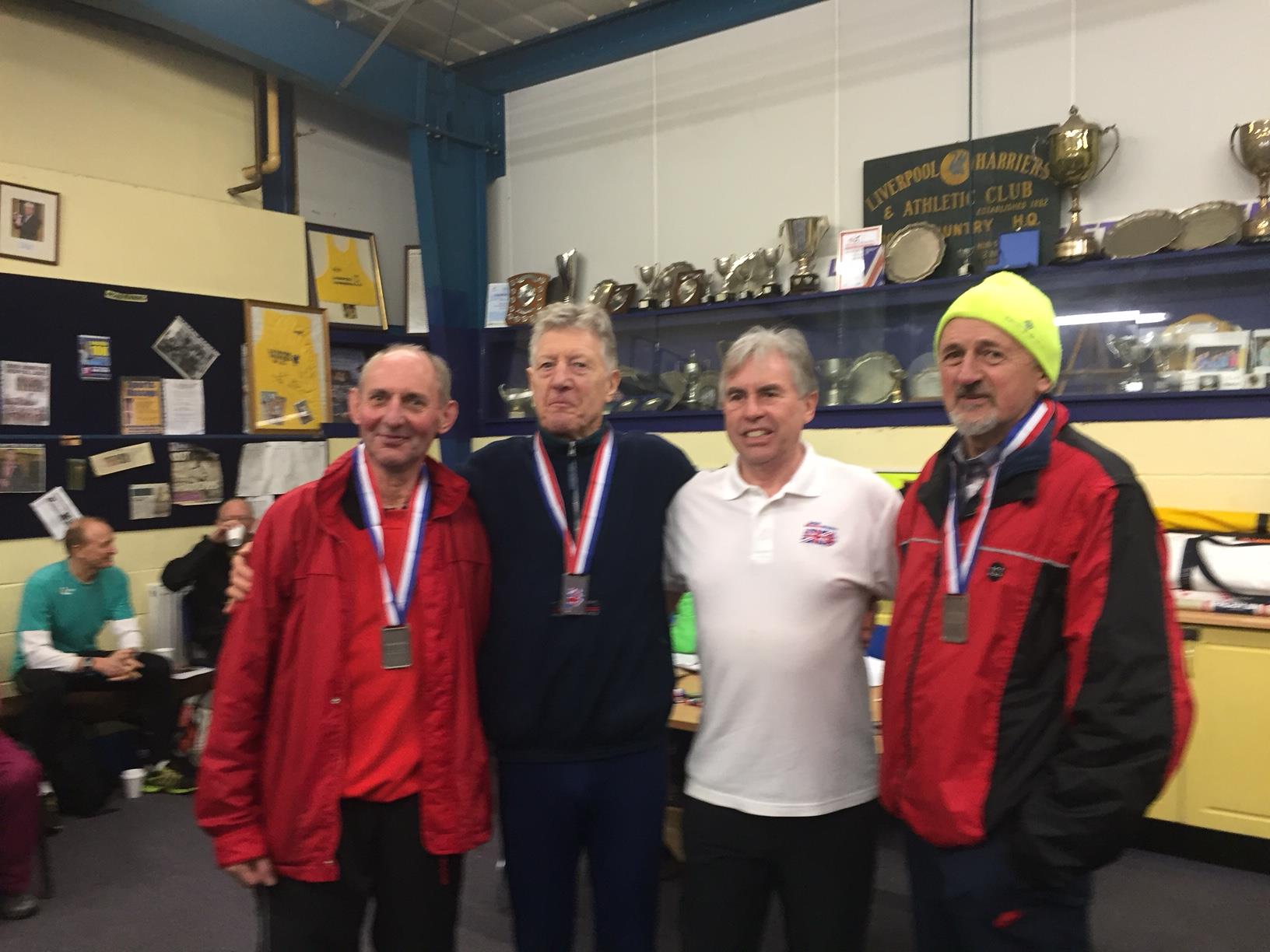 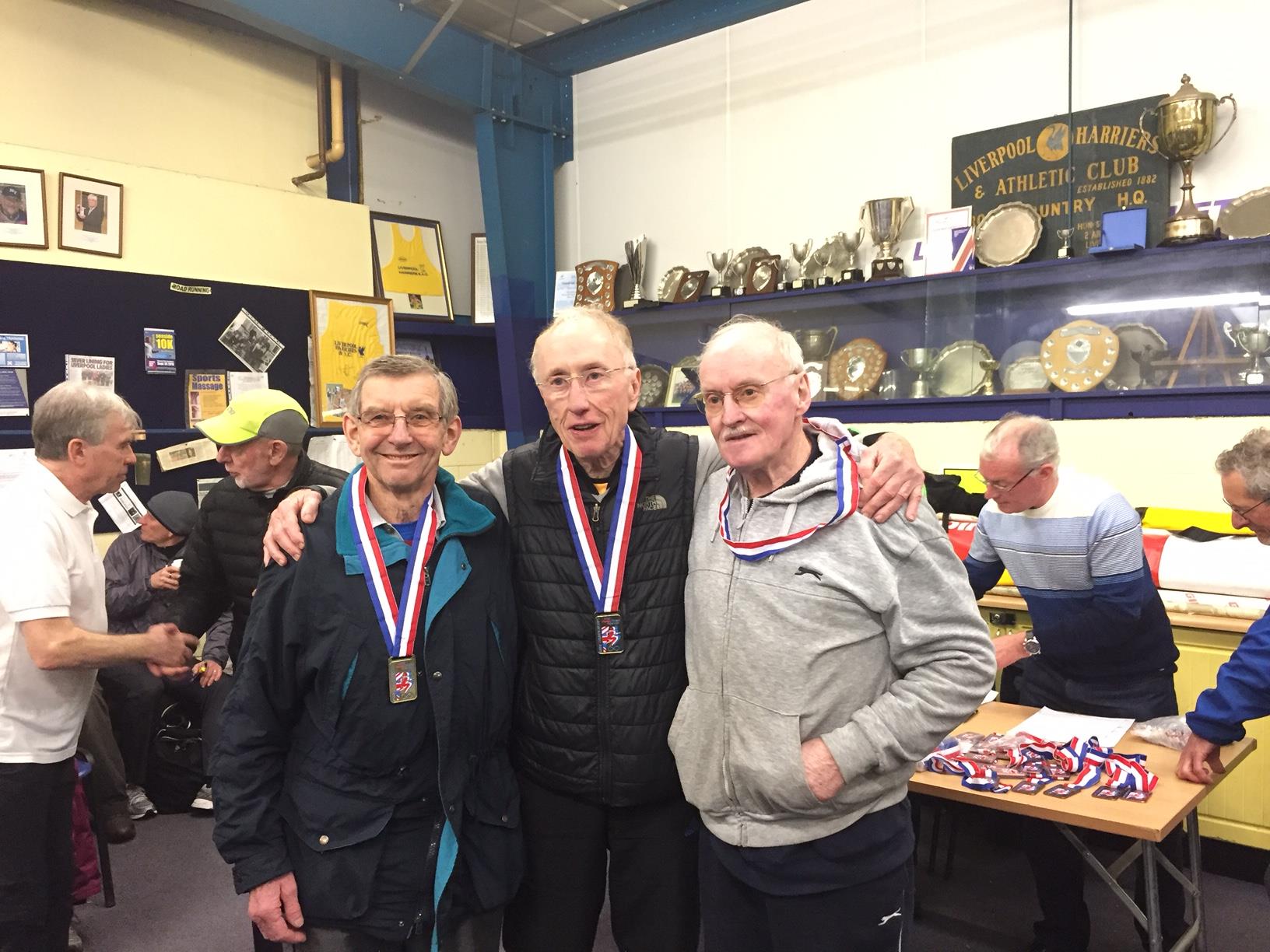 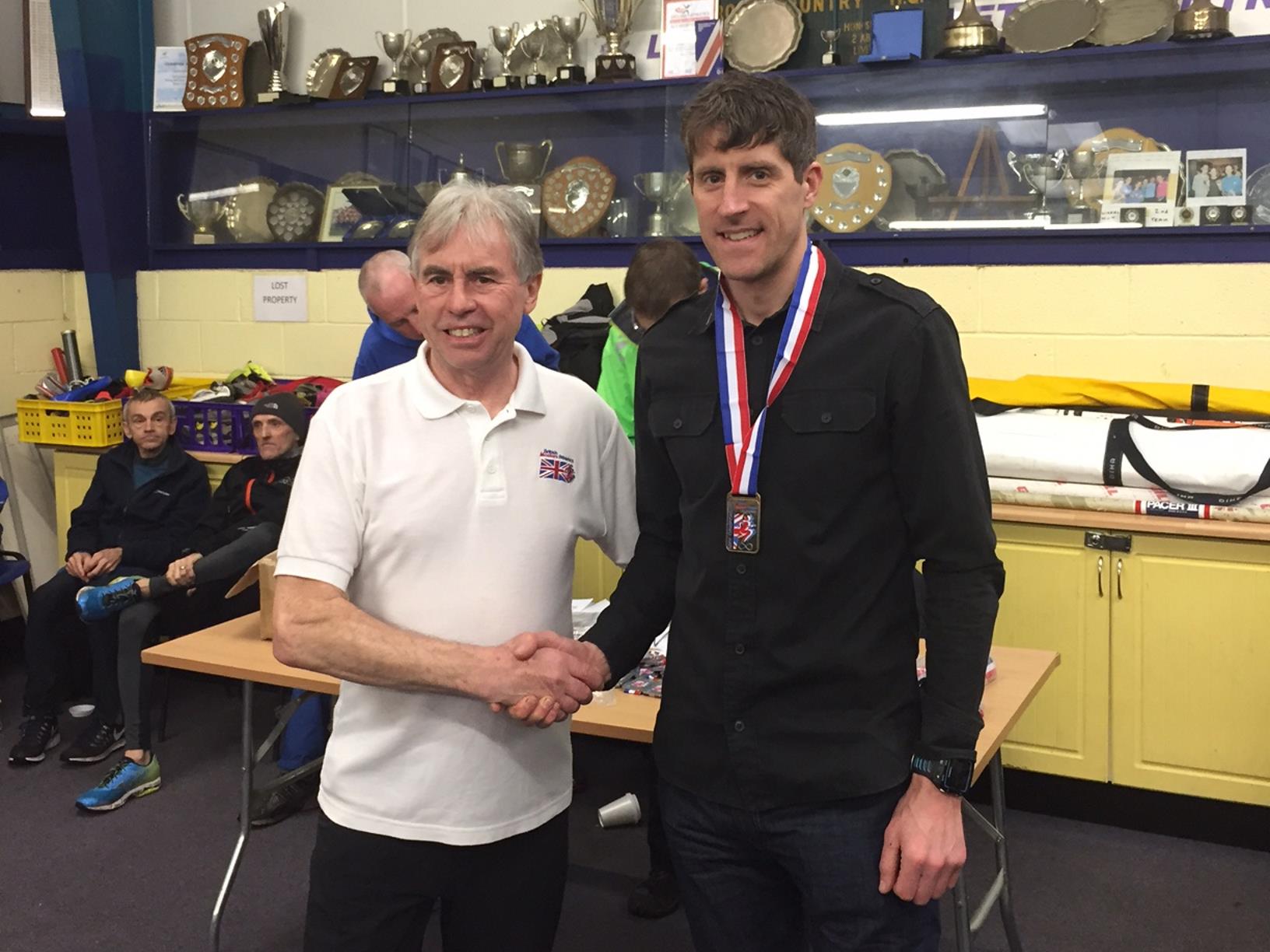 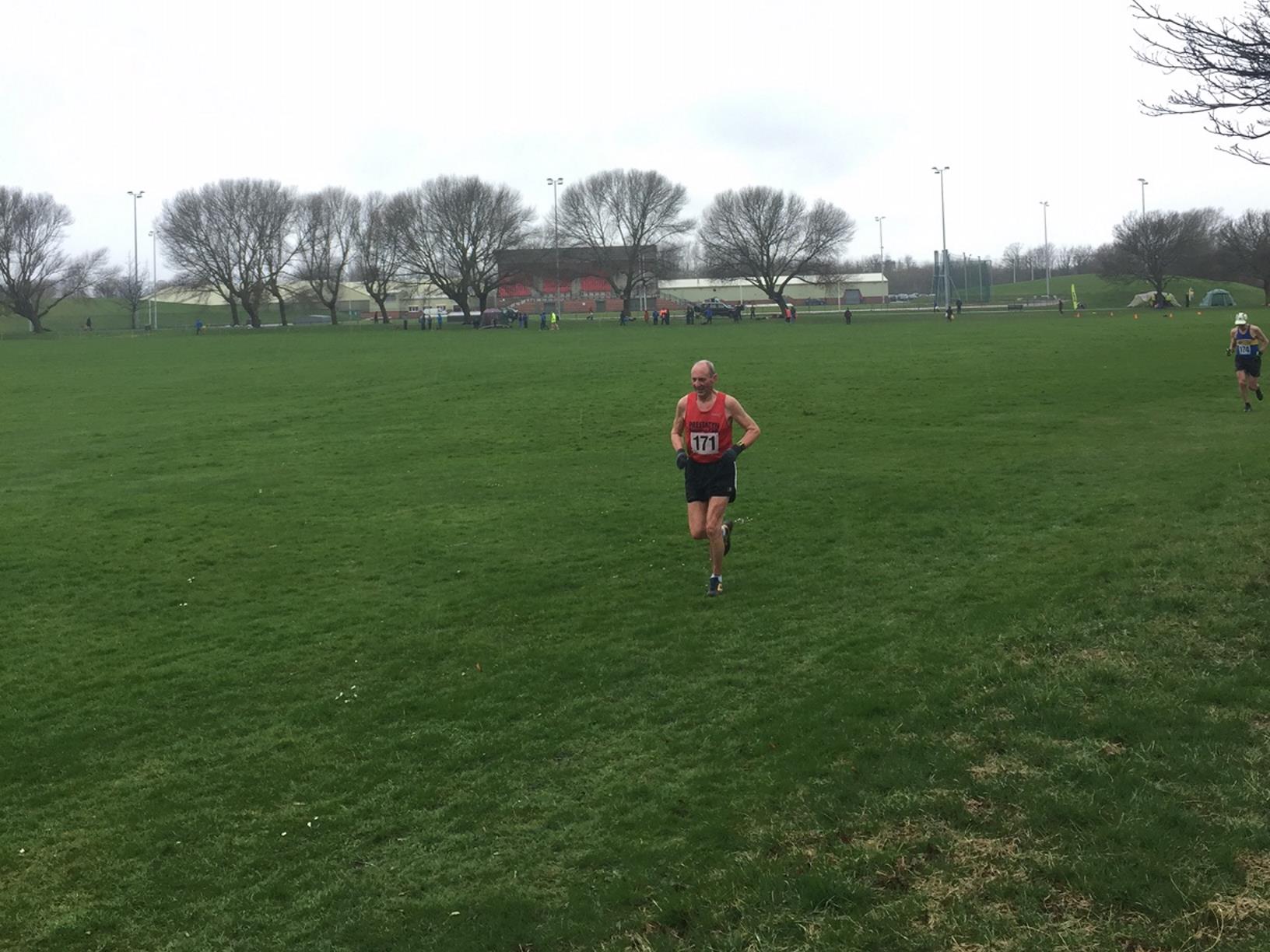 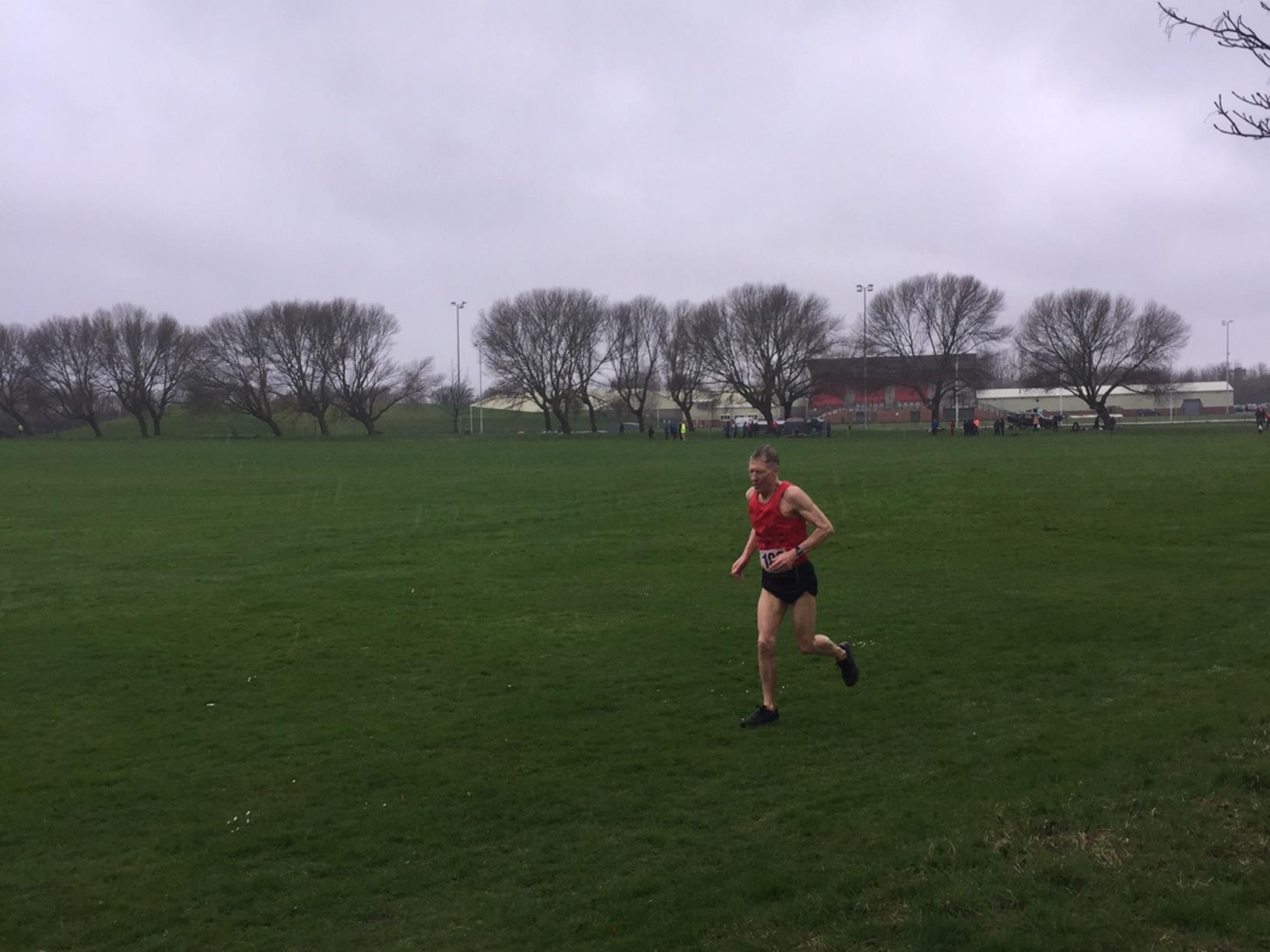 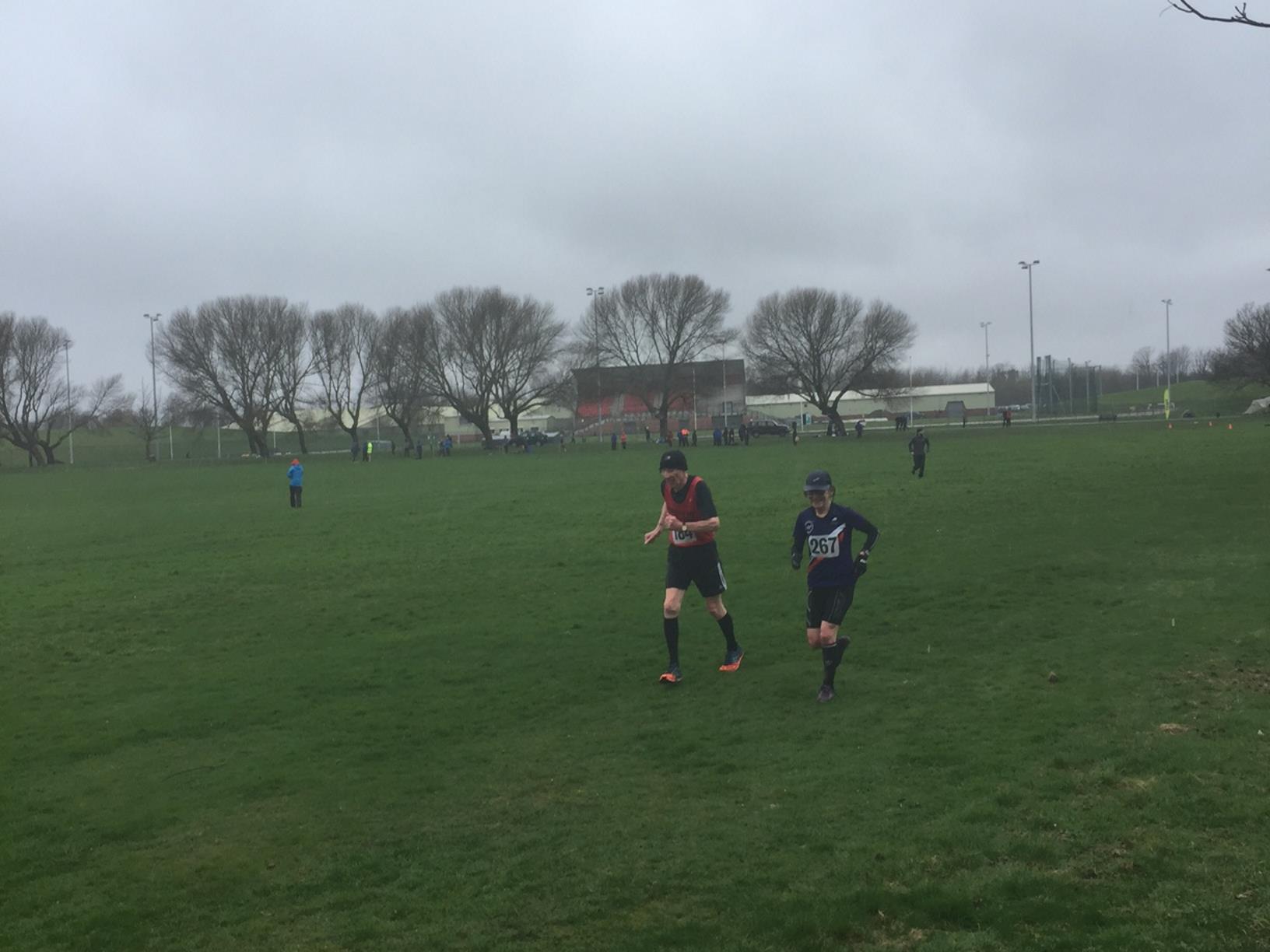 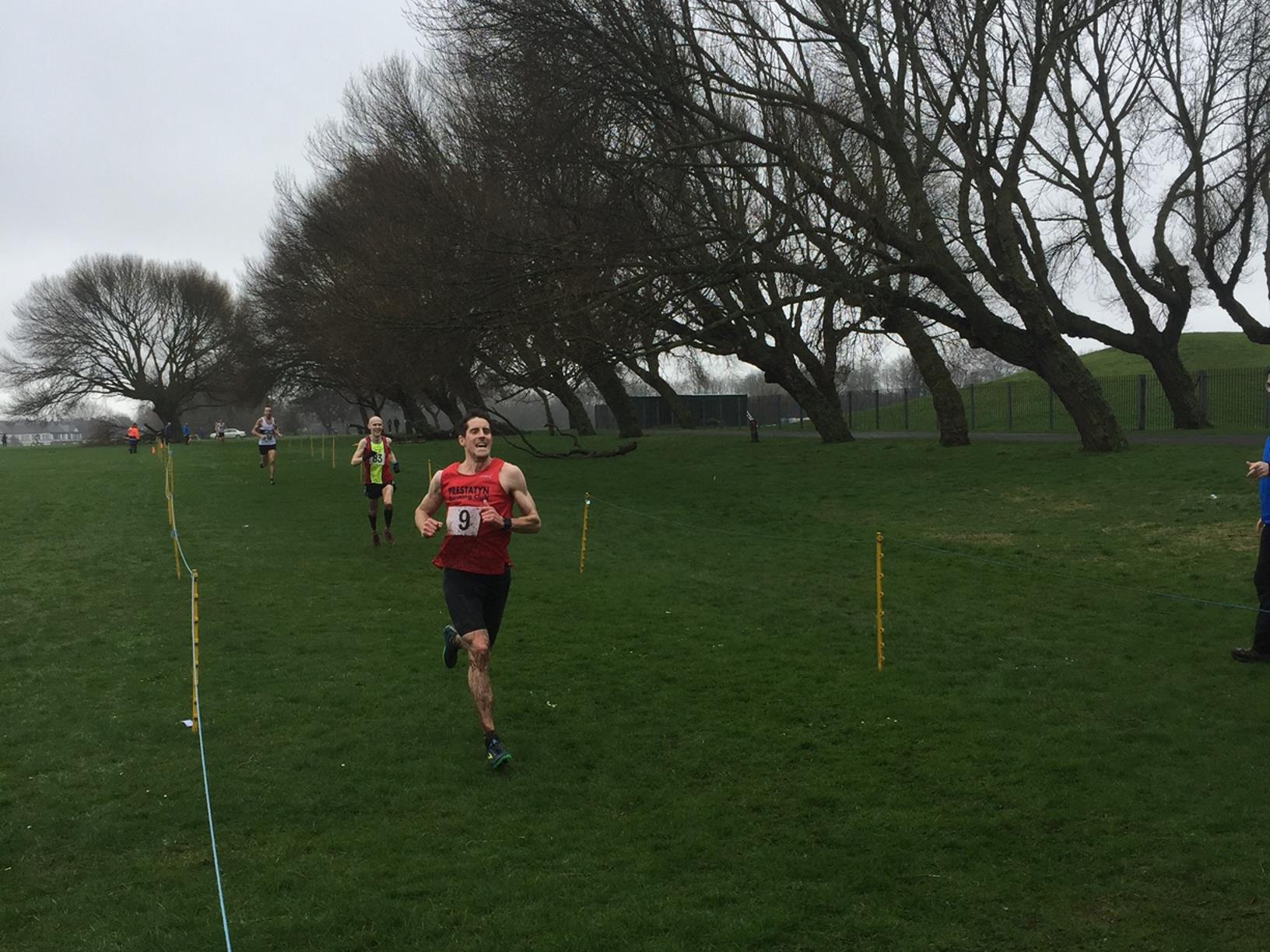 The club provided a large proportion of the field at the latest Conwy parkrun, with 30 members including three in the first 10 finishers, numerous first-timers and several others who clocked personal bests.

At the club’s AGM on Friday Mike Davis stepped down as chairman and junior coach and was thanked for his work by Duncan Longley, who is to continue as membership secretary. Mike now becomes vice-chairman, with Gareth White taking over at the helm.

Duncan, who has been largely responsible for organising the beginner’s sessions, reported that total membership had now reached a record 215, thanks in part to the influx of beginners and improvers.

It was agreed to keep subscriptions at the same level as last year but the amounts will rise after six weeks. On-line payments will soon be available.

The club is currently planning two 5k races – at Marsh Tracks on March 31 and at Ffrith Beach on May 7. Once again the Ffrith race will incorporate the North Wales championship, and the junior races will also be regional championships. Entries for both events can now be submitted on-line.