It was a classic case of “good news, bad news” for Prestatyn Running Club at the weekend when a clutch of individual awards and one team award were scant compensation for the fact that both the men and women were relegated from Division 1 of the Grand Prix Express North Wales League.

The ladies always had a struggle to retain their position in the top flight but the men’s result was particularly disappointing, with low turnouts in a couple of fixtures.

There were, however, some excellent individual performances in the final race at Oswestry, with Steve Skates finhsing second and winning the M40 class. He was placed third overall for the season.

Highlight of the awards ceremony, however, was the decision to present the Bebbington Shield for services to the League jointly to two of Prestatyn’s outstanding super-veterans.

Roger Harrison-Jones, who missed Saturday’s race, and Dave Hughes, who are both in their 80s, have been involved in the League since its inception 60 years ago when they were members of Rhyl and District Athletics Club. 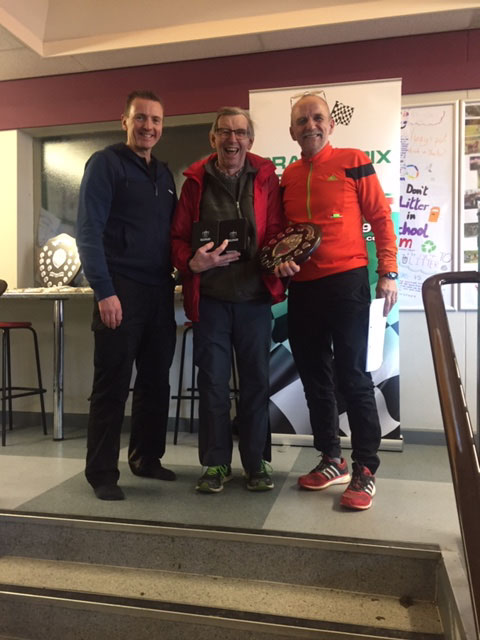 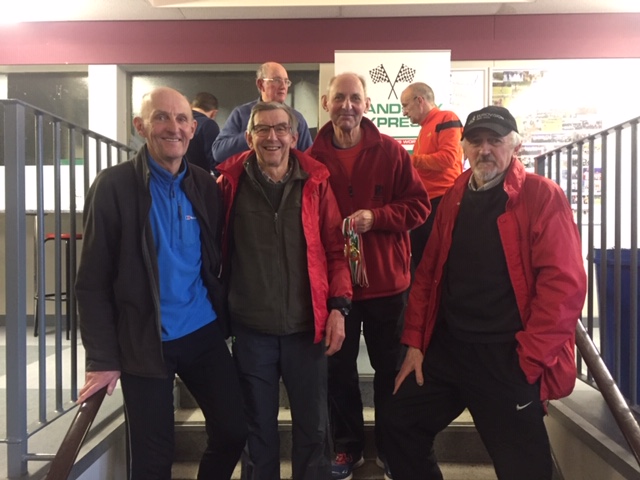 This Saturday it is hoped that most of the beginners’ group will have a go at the Conwy run to assess their progress over the past five weeks.